You are at:Home»News»New study reveals the most effective car safety features 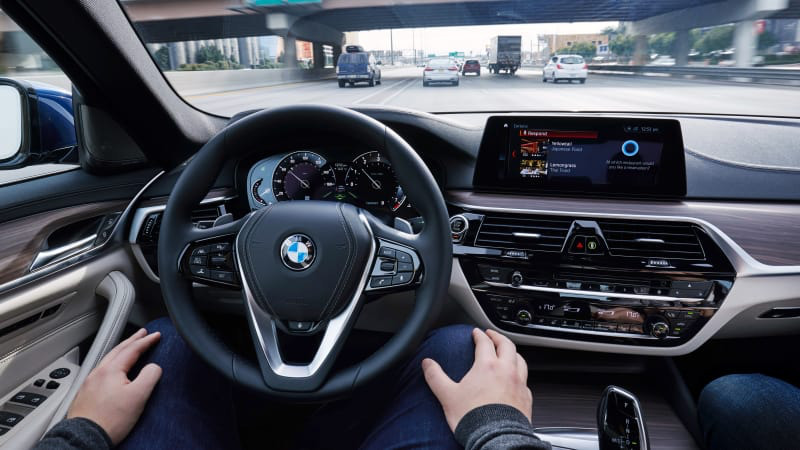 New research out of the Highway Loss Data Institute (HLDI) in the US has found the presence of some car safety technologies (such as adaptive cruise control and forward collision prevention) can reduce the frequency of car crash insurance claims, while others offer little to no impact.

The combination of front crash prevention systems (such as AEB and forward collision warning, particularly when paired with adaptive cruise control), resulted in large reductions in the frequency of property damage liability and bodily injury liability claims. However, the further addition of lane centering and front cross-traffic alert had no significant impact.

Furthermore, those features plus adaptive cruise control reduced collision claims by 6 per cent, property damage claims by 27 per cent and bodily injury claims by 37 per cent – solid effort there.

Meanwhile, the addition of lane centering and front cross-traffic alert were not statistically different.

“The lane centering that comes in the ‘plus’ package doesn’t seem to augment these benefits. That may be because the system is only intended for use on freeways, which are comparatively safer than other roads, and only works when the driver switches it on.

“The important thing here is that both of the advanced systems were associated with large reductions in claim frequency and reductions in overall losses. But the specific impact of adding lane centering and a front cross-traffic alert isn’t clear.”

The HLDI has conducted a similar study before using model-year 2017-18 Nissan Rogue vehicles. However, it said this BMW study was “by far the broadest examination of the impact of systems that combine speed control with lane centering on insurance losses”.

The findings were based on a sample size of nearly 6 million insured vehicle years.