You are at:Home»News»Mercedes-Benz Unveil GLE 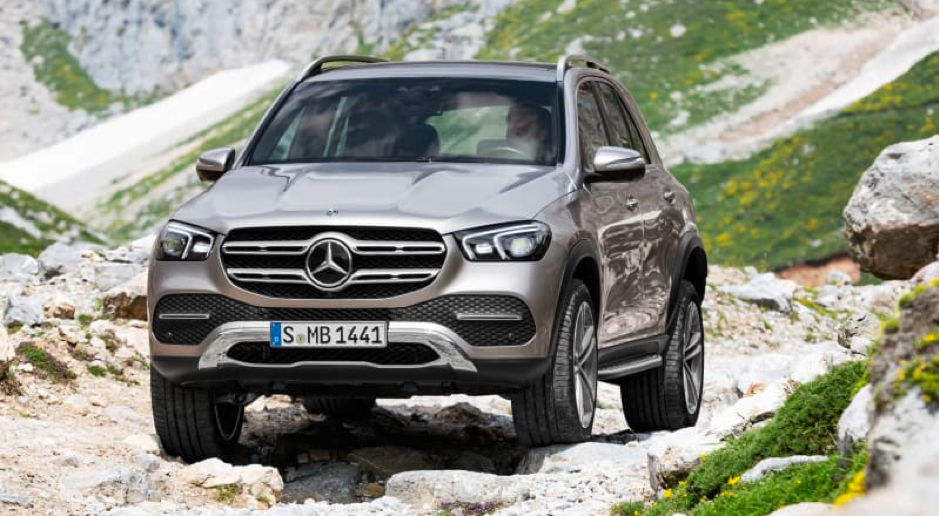 After a long, slow-burning marketing campaign, the GLE was unveiled, much to little surprise. The G-Wagen exterior was largely known before the release, however the A-class technology accompanying the new GLE was a nice addition.

The GLE will launch with a GLE450 4Matic. It will be powered by a turbocharged six-cylinder petrol engine and a 48V EQ Boost hybrid system, outputting 270kW of power and 500Nm of torque (with a bonus 16kW/250Nm from the hybrid system).

Expect to see the GLE in the second quarter of 2019 in Australia.