You are at:Home»Motorsport»F1»F1 Weekly Roundup: Raikkonen, Leclerc and more 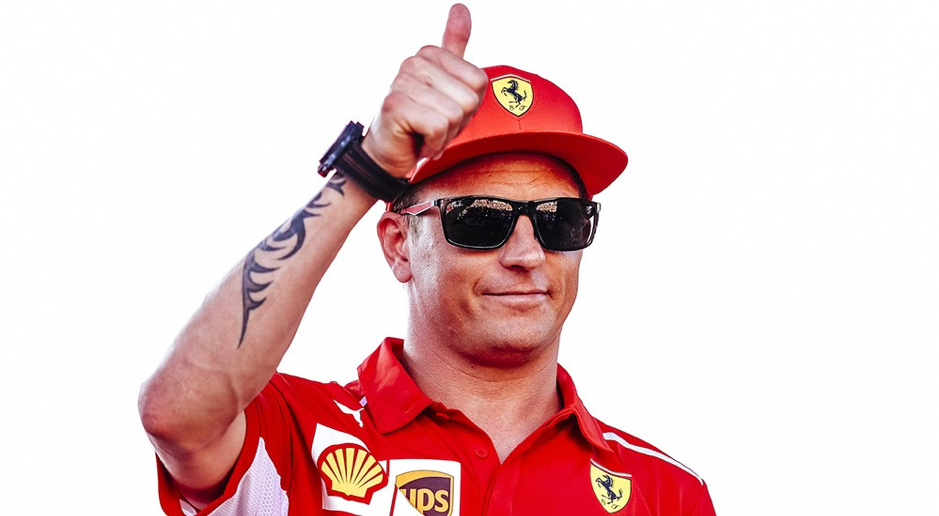 Driver line-ups are still shifting and changing in the F1 World and its getting juicier and juicier every day. There are some major movements this week, along with a host of another news, so let’s get right into it:

• Raikkonen to Sauber
Kimi Raikkonen has stepped down from Ferrari from 2019 onwards and has decided to move to Sauber for a period of 2 years. Kimi’s departure from Ferrari has been rumoured for weeks now with the presence of Leclerc in the background. Leclerc reportedly signed a contract with Ferrari before Machionne’s passing, which Ferrari decided to honour, despite reports of wanting Kimi for at least another year. Raikkonen will partner with Ericsson in 2019, with many interested to see how Ericsson matches up against a battle-tested veteran such as Raikkonen.

• Leclerc to Ferrari
In the wake of Kimi’s departure from Ferrari, Leclerc will occupy the number 2 position next to Vettel in 2019. Leclerc impressed many this season leading Sauber to points-finishes on multiple occasions this season, in addition to superb form in qualifying. Leclerc’s promotion will be a notch of success for the youth system in Ferrari, whereas many have criticised Ferrari’s counterparts, Mercedes, for their failure to land Estaban Ocon a drive in 2019. Some suggest F1 needs more seats for drivers such as Ocon and Vandoorne, particularly in this era of paid drivers.

• Lauda to Miss Remainder of 2018 Season
Niki Lauda, who last month had a lung transplant, is set to miss the remaining races in 2018, according to German news outlet Bild. The adviser to Mercedes is reportedly still in intensive care following the major surgery. Mercedes will undoubtedly miss the insight and perspective Lauda provides, however for the moment, Mercedes have the numerical and mental edge in the WDC over Ferrari.