You are at:Home»News»McLaren to build fully electric supercar 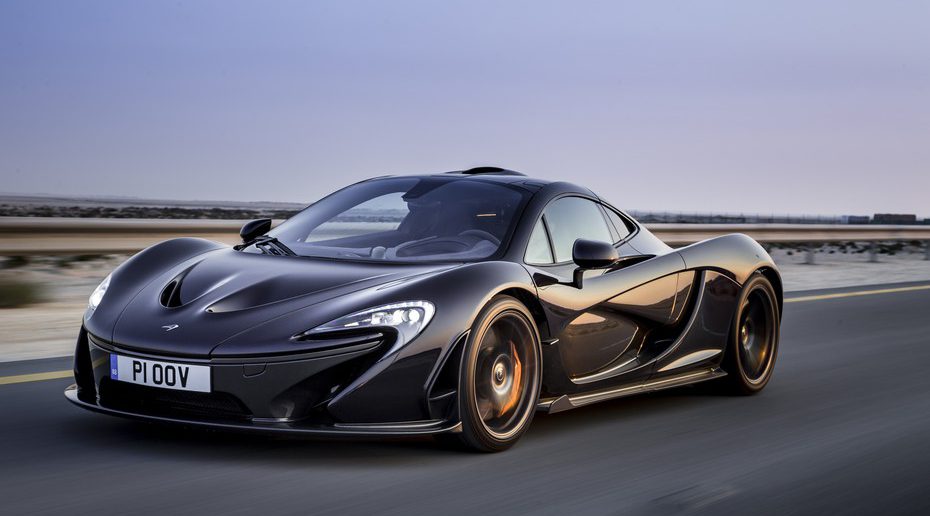 McLaren has built a fully electric supercar, however, the production version is still some time off.

McLaren engineering design director Dan Parry-Williams said “We’ve got a pure EV mule and part of the reason for that is to ask how we can deliver driver engagement in a fully electric world. But there’s still quite a journey from here to there in terms of our products”

McLaren announced earlier this year that it was investing over $1.5 billion across the next six-years on 15 new models.

The engineer didn’t suggest when the British supercar maker would deliver this fully electric vehicle, but its Track22 plan will see at least 50 per cent of McLaren’s 2022 range are powered by hybrid drivetrains.