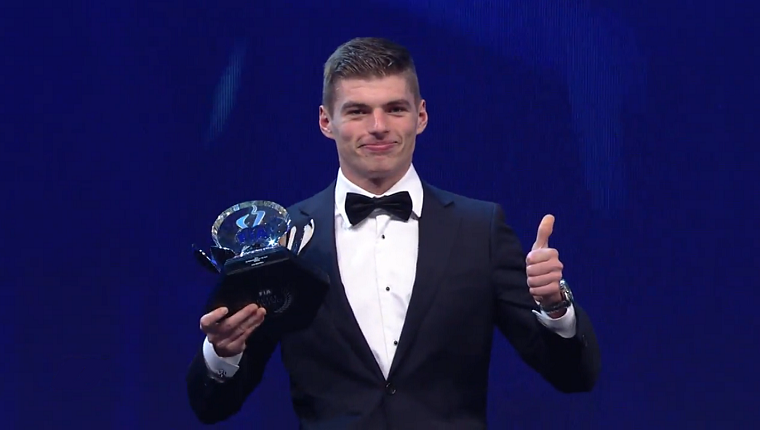 • Ferrari Seeks Calmer Vettel:
Sebastian Vettel started his Ferrari career in disappointing fashion with much frustration when the German jumped ship from Red Bull to Scuderia Ferrari. These growing pains within Ferrari felt justified at the start of the 2017 season as Vettel took 1st place in the Melbourne Grand Prix, however Ferrari’s early success was compromised as the season went on through mechanical issues in conjunction with flashes of Vettel’s temper, personified by his barge on Hamliton in Azerbaijan. Sergio Marchionne has gone on record saying Vettel has learned from his mistakes, with the implication that since Ferrari has done its part to provide Vettel with a championship-worthy car, the rest is ‘down to him’ with respect to delivering a title.

• Ferrari’s New F1 Car Passes FIA Crash Test:
Maintaining the Ferrari theme, preparations for next season continue with Ferrari’s 2018 Formula 1 car passing the FIA’s frontal crash tests. Similarly, Force India is toted to also have passed their crash tests on the chassis. It is worth noting these crash tests will be accommodating for the new Halo component to be imposed on all cars in 2018.

• “Visit To Honda Factory Convinced Verstappen To Extend His Contract”:
Dr. Helmut Marko, advisor to Red Bull and head of Red Bull’s developmental program, has gone on record stating that Verstappen’s decision to stay with Red Bull for the near future was largely due to Red Bull’s future prospects with Honda as its engine supplier. Verstappen has publicly displayed his frustration with Renault’s reliability within the Red Bull setup after failing to complete much of his 2017 season largely due to DNF’s form engine failures.

• “Money Is Still Elephant In The Room”:
Toto Wolff, executive director of Mercedes F1, has stated that money distribution in the Liberty-era post-2020 has been a contentious issue within the Formula 1 world. Liberty’s desire to level the playing field between smaller teams and the big 3 (Mercedes, Ferrari and Red Bull) has created friction as Ferrari has openly threatened to quit F1 in response to losing share in distribution rights. Wolff states that he acknowledges smaller teams struggle to attain funding to remain viable in F1, however angering Ferrari could prove fatal in F1’s progression into a new era.