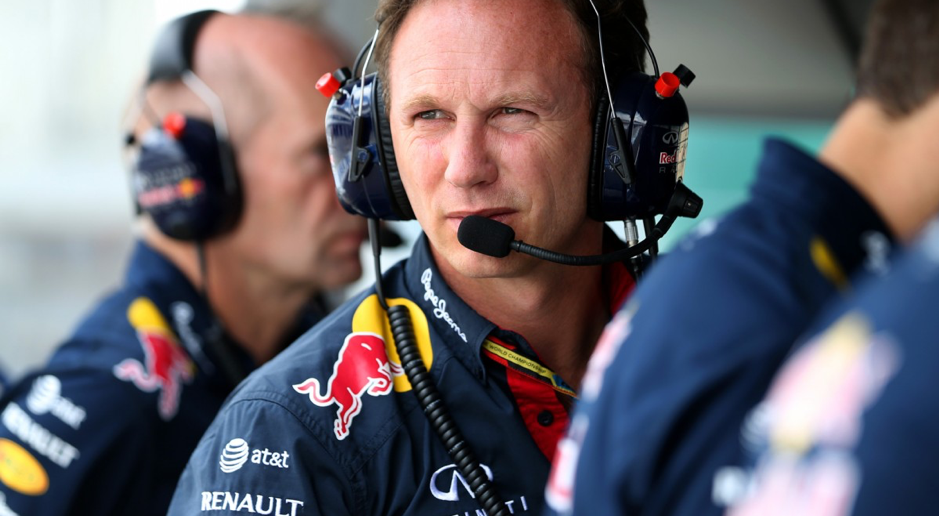 We’re in the middle of the mid-season break, and every week is another step closer to race day in Belgium! After the big news from Ricciardo last week, the F1 World has largely settled down, however teams are still vying for any advantage they can gain, and drivers’ futures are still undecided. Here’s the latest:

• Horner Not Keen on Alonso
Christian Horner has indicated that Red Bull will not pursue Fernando Alonso for a seat in Red Bull, rather stating they seek to invest in their youth program. “I’ve got huge respect for Fernando” states Horner, however “he has tended to cause a bit of chaos wherever he’s gone in the past”.

• Massa Responds to Stroll
Felipe Massa has responded to Stroll’s criticism that he did not help him in their 2017 season together by suggesting the claims were false. “Not even Schumacher did for me what I did for him” suggests Massa. Massa went on to further express his disappointment with the Canadian’s statement. Stroll’s future is currently unknown given his father’s new relationship with Force India, which could see Stroll drive for Force India in 2019.

• Ferrari Rumoured to Have Extended Raikkonen’s Contract
According to Spanish Media, Ferrari have reportedly extended Kimi Raikkonen’s. In wake of the passing of Sergio Machionne, reports suggested Ferrari were looking for stability in these times. Kimi’s fit with the team made him an attractive option given current circumstances.