You are at:Home»News»2019 BMW M2 Competition Pricing and Specifications 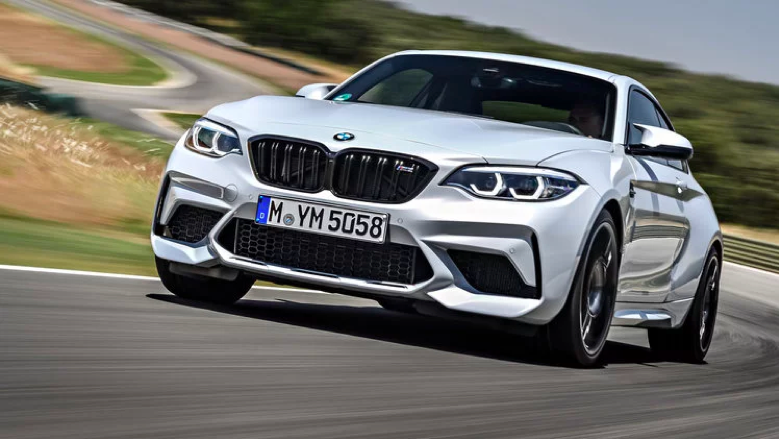 BMW Australia have released pricing and specifications for the 2019 M2 Competition.