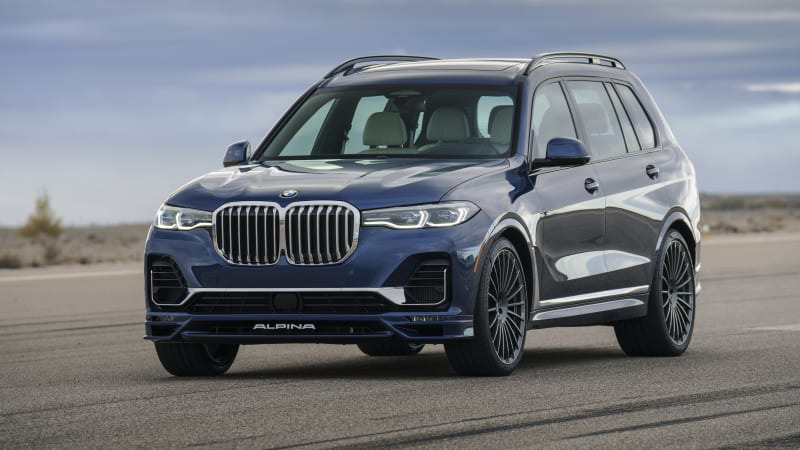 Alpina (BMW’s tuning company) has unveiled its new XB7 6/7 seater SUV ahead of its Australian arrival in early 2021.

The XB7 – based on a BMW X7 M50i xDrive – receives Alpina’s signature touches including more power, enhanced driving dynamics and styling changes inside and out.

“With Australia’s continued interest in performance SUVs, we feel that the added luxury, performance and exclusivity offered by XB7 will ensure strong interest,” an Alpina Australia spokesperson said. 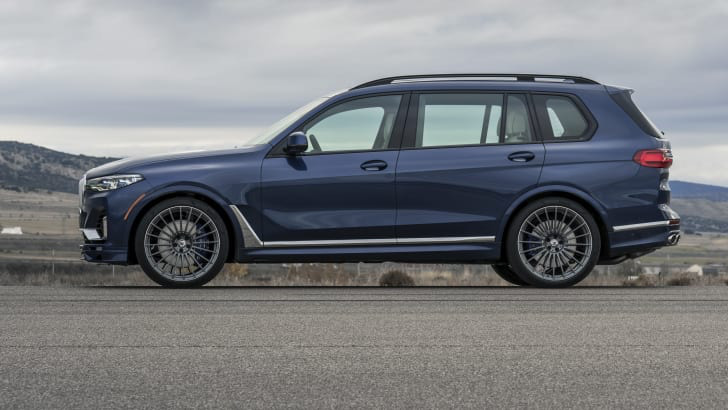 “We are genuinely excited to add the XB7 to Alpina’s Australian model portfolio. It will be the headline act in our local lineup.”

The XB7 is powered by an eight-speed torque-converter automatic transmission and an Alpina-tuned version of BMW’s xDrive all-wheel drive system with an electronically-variable limited-slip rear differential. An all-wheel steering system and electromagnetic anti-sway bars also helps keep the XB7 planted to the road.

Valves in the Alpine XB7’s exhaust system can also be operated via driver modes including sport, sport+, comfort and comfort+ to give the V8 more grunt. 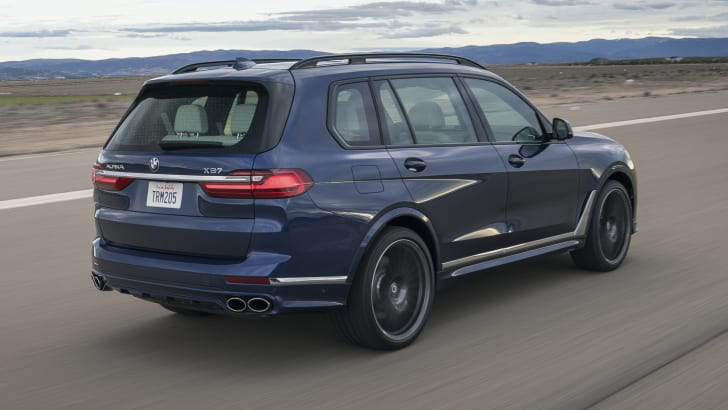 Drive modes also change settings in the XB7’s adjustable air suspension and adjust ride height by up to 40mm.

The Alpina XB7 sits on 21-inch alloy wheels as standard, with 23-inch forged alloys as an option.

For braking, there are four-piston Brembo brake calipers up front and floating calipers in the rear finished in Alpina blue. Buyers can also opt for a high performance brake system which has light-weight drilled brake discs and sportier brake pads.

Alpina says the three rows of seatscan “generously accommodate six or seven occupants”, and are wrapped in Lavalina leather. 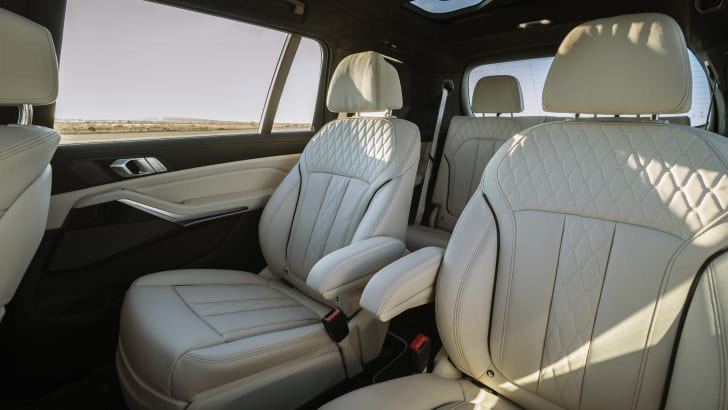