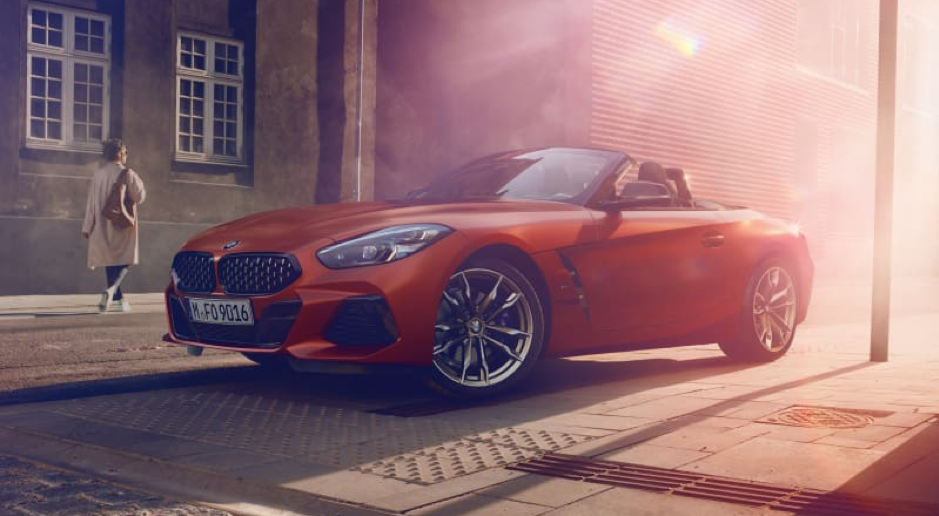 The 2019 BMW Z4 has officially been revealed prior to the Pebble Beach Concours d’Elegance.

Confirming previous reports and rumours, the Z4 will be powered by a 3.0-litre turbocharged inline-six. It will output 250 kW or power and 500Nm of torque and reach 0-100km/h in 4.6 seconds.

The Z4 will feature a variation of the interior layout seen in the 8 Series, featuring a digital driver display, widescreen central display and a rotary controller on the transmission tunnel. The Z4 will also feature electrically adjustable seats, ambient lighting, a head-up display and LED matrix headlights among other features.

The Z4 will be available at the beginning of October.