You are at:Home»Motorsport»F1»F1 Weekly Roundup: Alonso, Sainz, Gasly and more 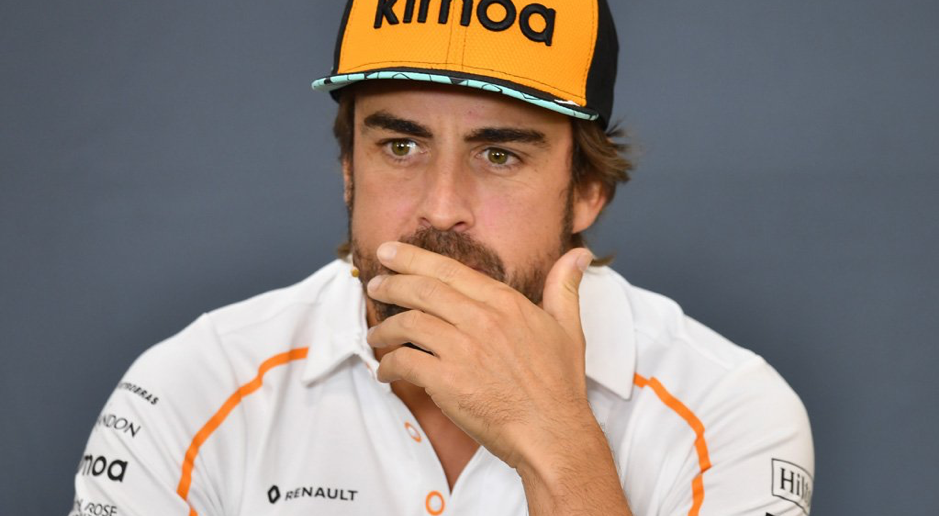 We are so close to the second half of the season and the whole F1 world has been rocking this past week. With drivers changing seats, pseudo-retirements and more drama than you can shake a stick at, we’ve got a lot to cover so strap-in and get your weekly fix:

Perhaps the biggest news in the past week, Fernando Alonso announced he is set to leave Formula 1 at the end of the season. Alonso has expressed interest in chasing the triple crown, and the former F1 champion, and winner of Le Mans 2018, is rumoured to set his sights on Indycar to be the second man in history to complete the trifecta.

Directly following the news of Fernando Alonso leaving, McLaren acted quickly and capitalised on Carlos Sainz. Sainz, viewed as a hot commodity following Ricciardo moving to Renault, was snapped up by McLaren and is set to fill the seat in 2019.

Pierre Gasly, perhaps the biggest benefactor from the domino effect, has been promoted to Red Bull and will partner Max Verstappen from 2019. The promotion will see Red Bull field a very young line-up, however the line-up shows the faith Red Bull have in their own driver system.