You are at:Home»News»The Subaru WRX STI S208 Has Been Revealed 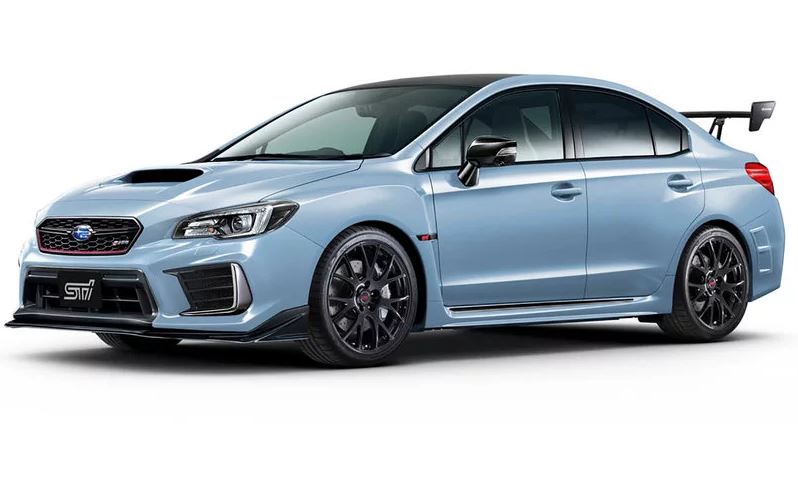 The Subaru WRX STI S208 Has Been Revealed

The Subaru WRX STI S208 has been announced in advance of the Tokyo motor show next month.

Taking inspiration from the Subaru WRX STI, the S208 boasts a 2.0-litre turbo boxer engine outputting 241kW of power and 431Nm of torque, with a host of improvements including a more aggressive front splitter, new alloy wheels, a carbon fibre roof, and a prominent rear wing.

The S208 will also feature a revamped interior, including bucket seats trimmed in leather. Further details on interior upgrades will be released closer to final specification announcement (October 25).

The S208 will go on ‘sale by lottery’, with only 450 units to be produced and sold to the Japanese market.

Engine and suspension developments, in conjunction with a combination of exterior and interior trimmings unique to the S208, are said to achieve the “ultimate driving car that offers the best ever performance and quality in the S series”.