You are at:Home»News»The new Audi A7 has launched! 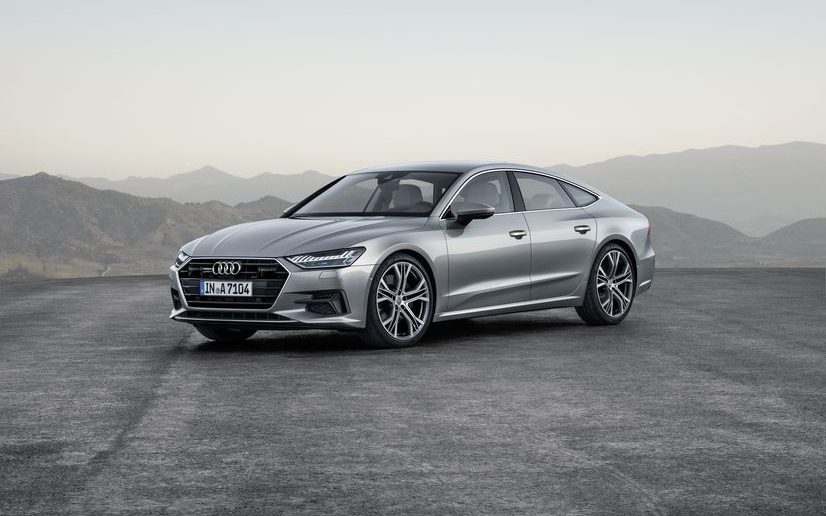 The new Audi A7 has launched!

The second-generation of Audi’s A7 has been unveiled at Audi’s brand new Design Centre in Ingolstadt.

It will come with a variety of standard and optional features, including laser lighting, remote parking for street and garage, a new two-screen control system that has cleared the console of buttons and the MMI wheel. Options include four-wheel steer, laser light, Matrix LED, dynamic dampers, air suspension and safety packages along with many combinations of wheel and interior trims.