You are at:Home»News»Second-Gen Swift Sport With Manual Only Gearbox 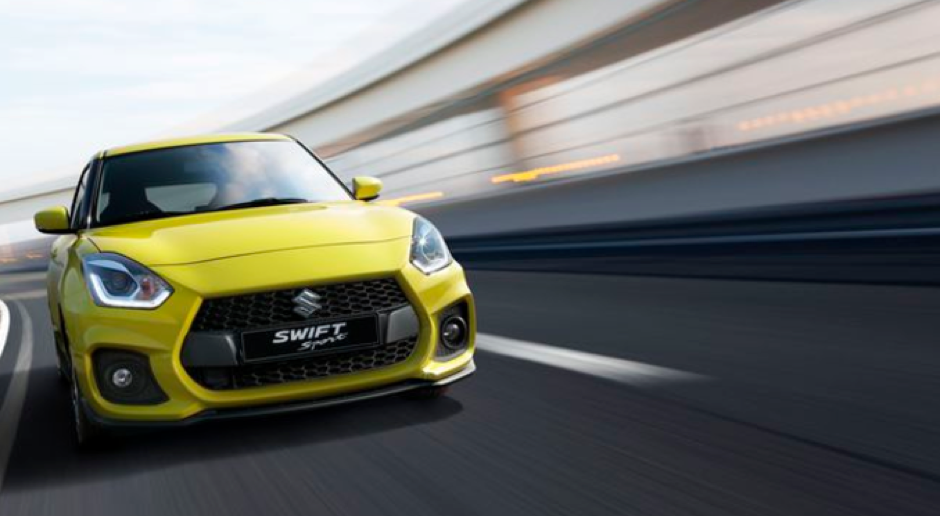 Weighing in at 970kg and sporting a 1.4-litre turbo charged four-cylinder from the Vitara small SUV, the engine will output 103kW and 230Nm. In addition, the engine will be exclusively mated to a six-speed manual gearbox.

With revised front and rear bumpers to accommodate greater air intakes and twin exhaust pipes, the Swift Sport’s chassis has been significantly redefined to match its higher outputs.

The Suzuki Swift Sport is estimated to arrive in showrooms in Australia in early 2018, with pricing and specifications still to come.