You are at:Home»News»Noble Automotive M500 Revealed 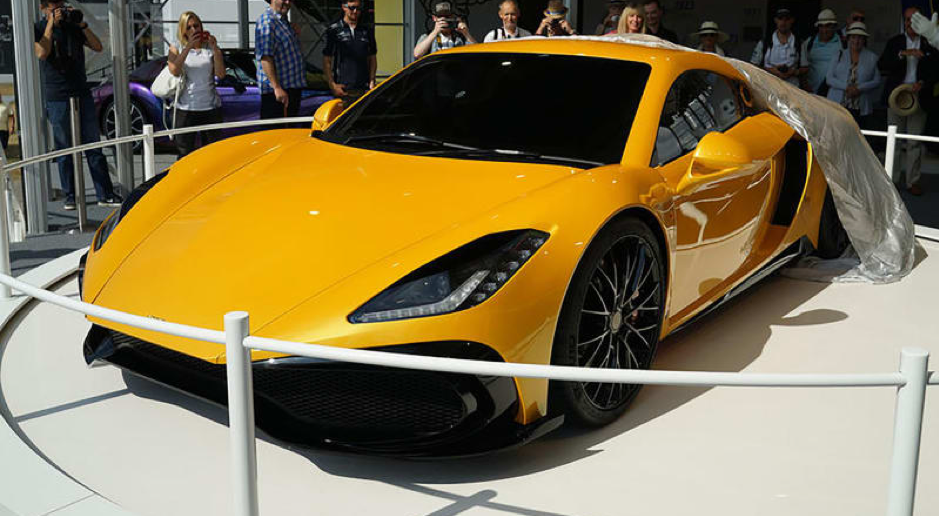 Noble Automotive have revealed the M500 supercar at the Goodwood Festival of Speed.

The M500 will feature a version of Ford’s 3.5-litre twin-turbo V6 Ecoboost engine mated to a dual-clutch automatic transmission. It will output approximately 410kW, which is under the M600 by 82kW.

The M500 features a more modern design than the M600, and will feature a fibreglass body, rather than the carbon-fibre construction seen in the M600.

Still in early development, the M500 will not begin production until 2019. Stay tuned for more as it comes.