You are at:Home»News»Mitsubishi Lancer May No Longer Be Produced 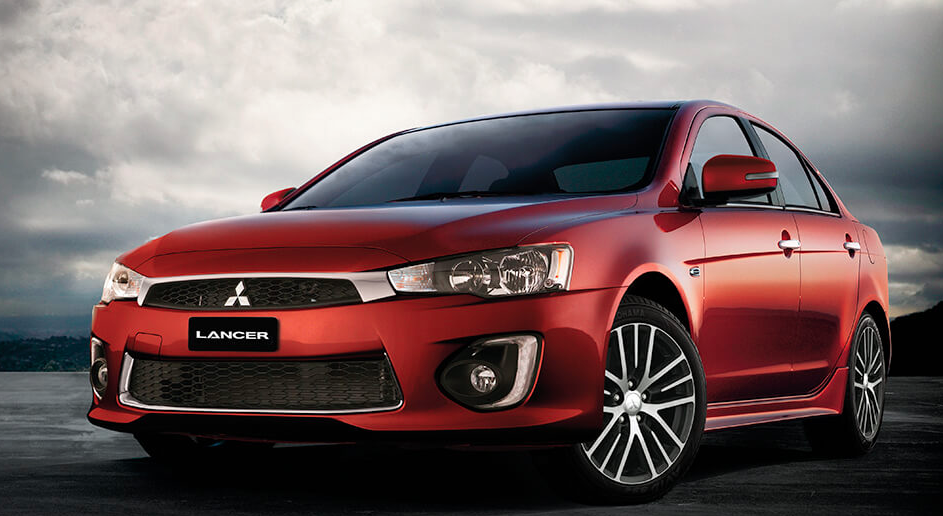 Mitsubishi Lancer May No Longer Be Produced

Reports have revealed that Mitsubishi will end production of the Lancer in the US in August of this year according to the President of Mitsubishi North America. With the Lancer Evolution (or as many of you may know it, the “Evo”) already axed, Mitsubishi aims to rebrand the company as an SUV and ute manufacturer.

There is still speculation as to the likelihood of this being a global decision, but there isn’t much to state otherwise. In Australia, since it first went on sale in 2007, the current gen Lancer has dropped in sales by over 63% since that year. With a new ASX expected to be revealed soon, Mitsubishi will have to up their SUV game if they expect to survive. However, there is no doubt that this is dull day for all those JDM fans that have adored the Lancer Evolution for many years.