You are at:Home»News»Ferrari confirms SUV plans 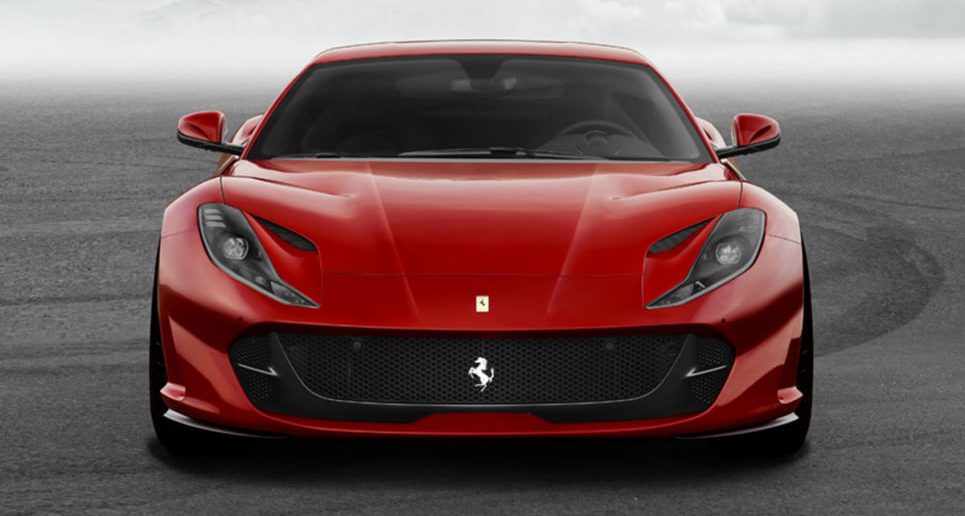 After confirming its plans for an SUV model last week, Ferrari has reconfirmed that the new SUV would be “uniquely Ferrari” and best-in-class.

It was revealed last week that the Italian carmaker was “beyond just considering an SUV” and that it would be around two and a half years before the final decision on production is locked in.

The proposed Ferrari SUV would likely compete against the Bentley Bentayga, Lamborghini Urus, as well as the anticipated Aston Martin crossover.