You are at:Home»Motorsport»F1»Max Verstappen is 2021 F1 World Champion 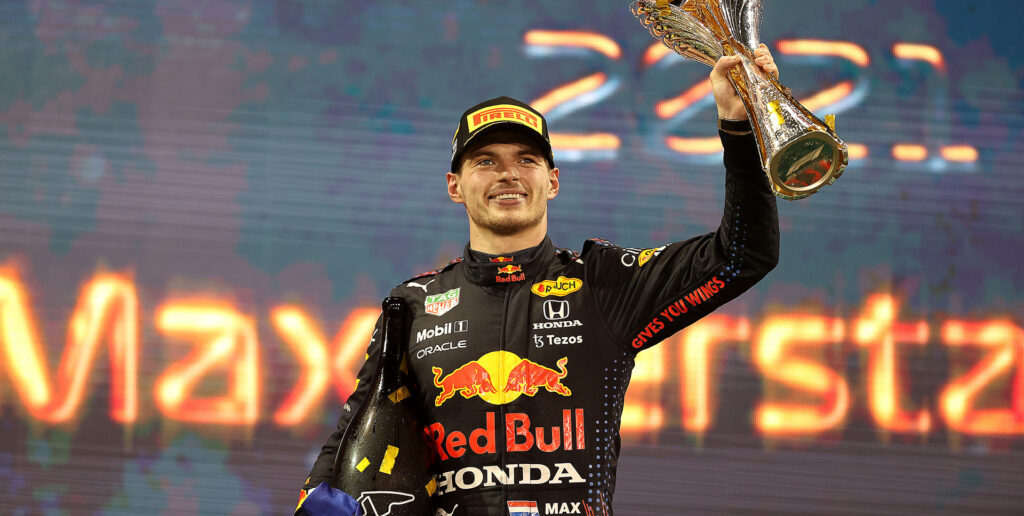 Max Verstappen has officially been crowned as the 2021 FIA Formula One World Champion after a chaotic end to the Abu Dhabi Grand Prix.

In the final minutes of the race, it looked as though Mercedes-Benz AMG’s Lewis Hamilton was on his way to securing a record eighth title, as Verstappen was 13 seconds behind. However, things took the turn for the worst for Lewis.

Nicholas Latifi decided to cuddle with a barrier on lap 53 (of 58), resulting in the emergence of the infamous safety car we saw so frequently in 2021.

Under normal conditions, all eight lapped cars could Dunlap themselves before the safety car could leave the track. In this case, Race Control decided there would not be enough time to move all 8 cars and finish the race in time. The last thing they wanted was for the season, and championship, to end on a safety car.

This time round, they allowed the race to restart once Verstappen was behind Hamilton, who was on much older tires, with only one lap to go. Verstappen subsequently overtook Hamilton and ended up 2.25 seconds behind Max by the end of the race.

Recognition could not be forgotten for Sergio Perez who assisted his teammate Verstappen during the race, holding off Lewis Hamilton earlier in the race and allowing Max to make up over 10 seconds.

Mercedes made two appeals to the FIA after the race, however, the decision still remains.

In the 2021 Drivers’ Championship, Verstappen ended the season with 395.5 points. Hamilton finished second with 387.5 points and Valtteri Bottas finished third with 226 points.

Mercedes still took home the Constructors’ Championship, finishing with 613.5 points. Red Bull was second with 585.5 points and Ferrari third with 323.5 points for the year.