You are at:Home»Motorsport»Ford Returning to World Rally Championship 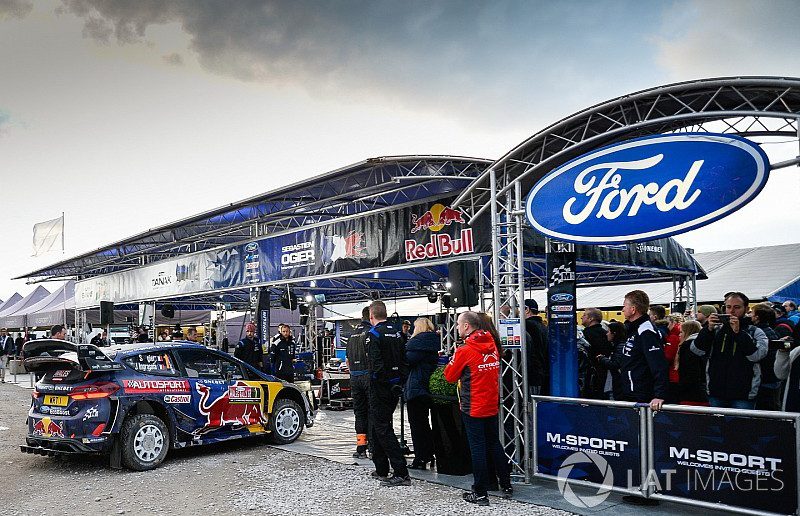 The FIA has officially confirmed the return of Ford into the World Rally Championship for 2018.

Ford as a factory ended its WRC run at the end of 2012, despite M-Sport continuing to use Ford rally cars.

Although they lacked the support from Ford’s factory, M-Sport won the championship with Sebastien Ogier, but the Frenchman stated that factory support would be needed if he is to remain at the team. Ogier has recently made the move to Citroen.

From here on out, the team will be known as the M-Sport Ford World Rally Team.

“We welcome the increased level of technical support from Ford Performance. Defending the two world titles is going to be a big job for us next year, so we’re very grateful for the support from Ford” Wilson said.