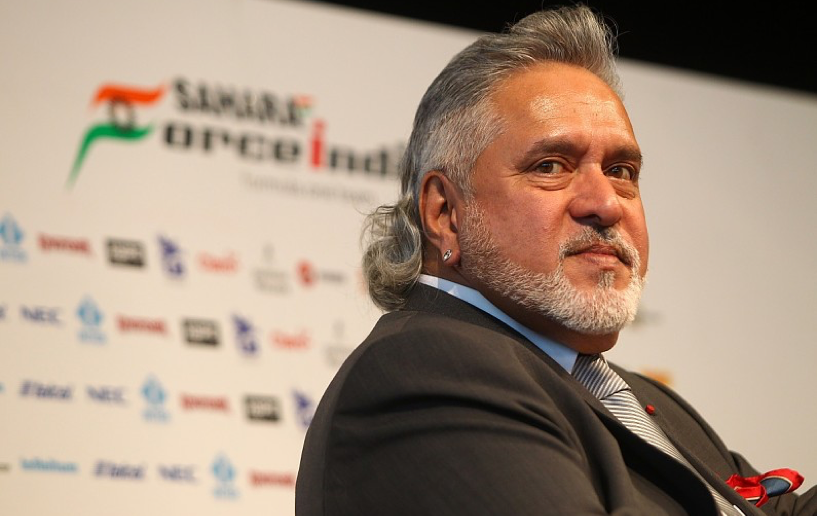 The hype of Monaco has simmered and our focus has shifted to Montreal, home of the Canadian GP. There has been many rumblings in the F1 World, so here’s your fix:

• Monaco Succeeds on ESPN
The 2018 Monaco Grand Prix, per an ESPN release, was the most-watched Formula 1 Race on cable in 23 years. An average of 809,000 people watched Daniel Ricciardo take P1 in the most historic race on the F1 calendar. The juggernaut ratings contrast to ABC’s Indianapolis 500 broadcast, which drew its lowest rating in over 30 years.

• Haas Bringing Upgrades to Montreal
Haas are set to bring “significant” upgrades to the Canadian GP, which include new parts after purposefully delaying its first major upgrade for the 2018 car. Such changes include front wing, floor and bargeboard components. Gunther Steiner states “a lot of people brought their upgrades in Spain. We decided to bring them to Canada to have a little bit more time… we’re a small team and cannot react as quickly…”