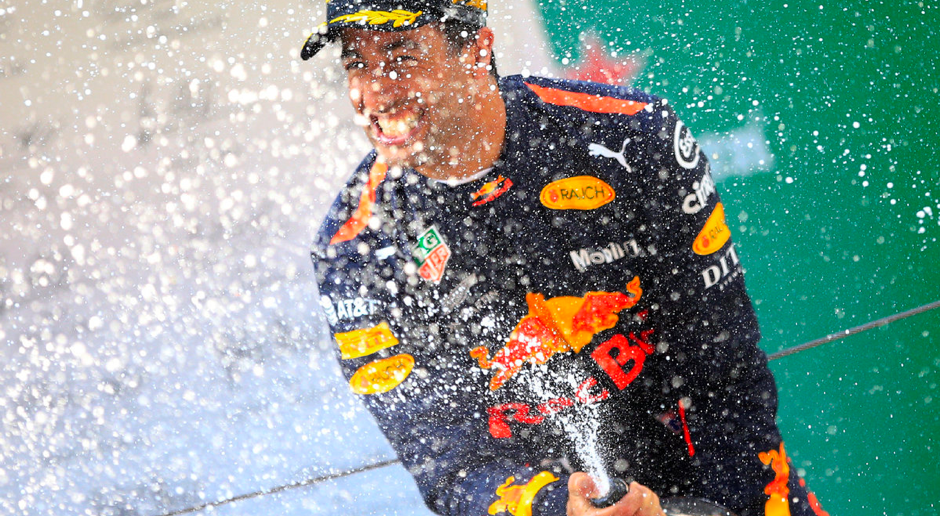 Welcome to the weekly roundup of everything Formula 1! Here you will find a summary of the biggest news and announcements every week in the F1 world. Shanghai provided many shocks to everybody in the F1 world, and with that being said, here’s the latest:

• Red Bull Stuns in China:
Red Bull reminded the F1 world that they can disrupt the status quo at the top of the ladder, with a stunning strategic showing which saw Daniel Ricciardo rocket his way to a memorable win in Shangai. Red Bull’s decision to pit and put Super Soft tyres on both Verstappen’s and Ricciardo’s cars saw a major surge in pace compared to the rest of the grid. Unfortunately for Red Bull, a brash decision by Verstappen costed a potential, and likely, P1-P2 finish, however Ricciardo capitilised on his opportunity, and put in an impressive showing, reminding Ferrari and Mercedes of his talents for next season.

• Verstappen Suffers Heavy Criticism Following China:
Verstappen’s aggressive driving style has bared its ugly fangs in Shanghai, and has placed him in hot water from many in the F1 world. Verstappen, with a dominant tyre strategy heading into the final stint of the Shanghai GP, displayed the ugly side of his driving style to the world as he collided with Vettel, subsequently ruining Vettel’s race. Max has since admitted fault for the incident, which costed Red Bull a potential P1-P2 lockout.

• FIA Investigating Wheelguns After Series of Unsafe Releases:
FIA have elected to investigate into wheelguns following three unsafe releases in two races. FIA have gone on recorded saying it appears “less and less like a coincidence”, with the most prominent incidence of an unsafe release resulting in Ferrari being fined €50,000.