You are at:Home»Motorsport»F1»F1 Weekly Roundup: Lauda, Ricciardo and more 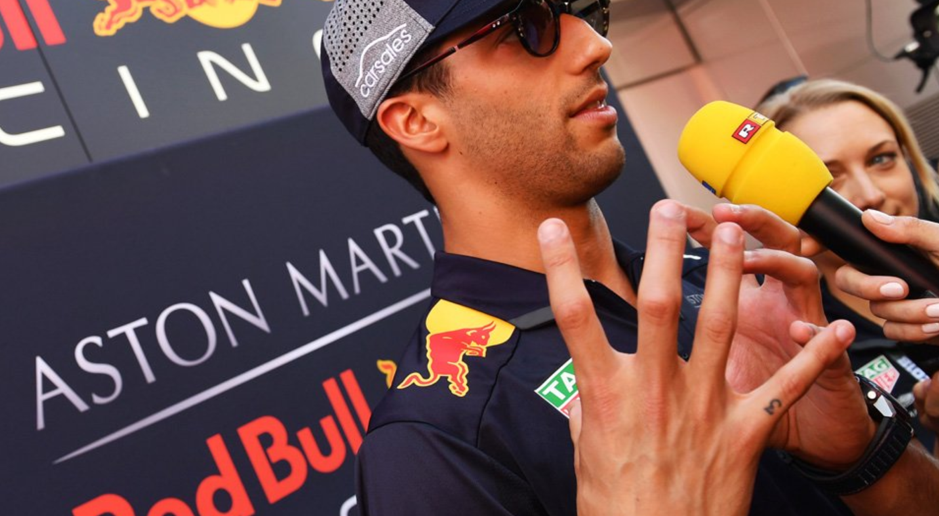 Something doesn’t feel right when F1 is in mid-season hibernation, doesn’t it? Maybe is the rush; the competitive edge; or the drama that’s missing. Whilst we miss the on-track action, there’s been some seismic news this week, and here’s your dose:

• Ricciardo Signs With Renault
Perhaps the biggest news this week was Daniel Ricciardo’s decision to leave Red Bull at the end of the season and sign for Renault in 2019. There has been much speculation for Ricciardo’s reasons for leaving Red Bull, but regardless of these rumours, Ricciardo is taking a big risk by signing for a mid-ladder team. Ricciardo is reportedly partnering with Hulkenburg for 2019, and if Renault can bring their car up another tier, they could be a force to be reckoned with.

• Lauda Undergoes Surgery
Niki Lauda’s health in recent times has taken a turn for the worse. Lauda reportedly underwent a lung transplant in Vienna within the past week. The operation was said to be a success; however, Lauda remains in critical condition. Mercedes have missed the expertise and knowledge of the F1 icon and we wish him a speedy and safe recovery.

• Force India Future Secured
Force India management have been financially backed by a consortium of investors that is led by Lawrence Stroll. The agreed deal with joint administrators secures the future of Force India and those within the Force India team have had their jobs saved. This will fuel speculation that Lance Stroll is on his way to Force India which would force out either Ocon or Perez.