You are at:Home»Motorsport»F1»F1 Weekly Roundup: Halo, Tatiana Calderon and More 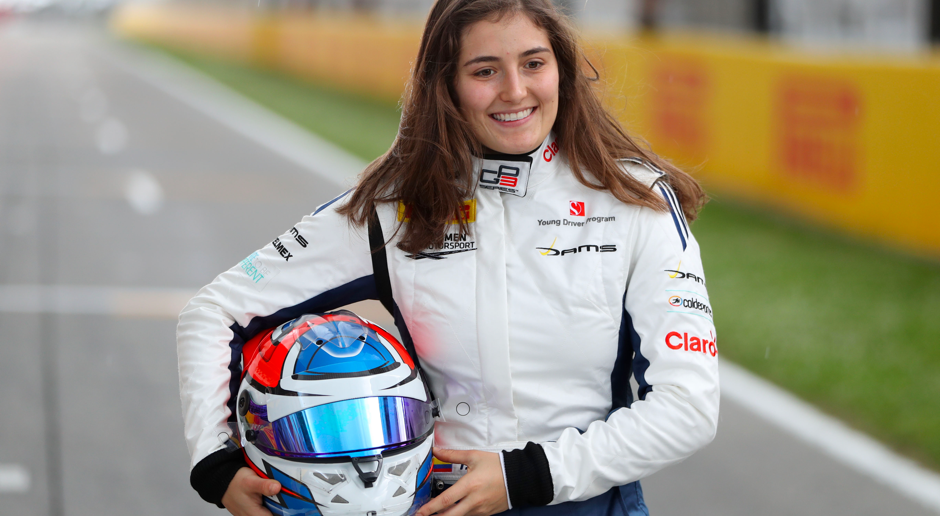 • Tatiana Calderon Becomes Test Driver of Alfa Romeo Sauber:
24-year old Colombian Tatiana Calderon has been announced as the Test Driver for Alfa Romeo Sauber in 2018. Calderon started working with Sauber as a Development Driver, and will now be completing simulator training sessions with engineers both on-site at the GP and at their home base in Hinwil, Switzerland. The appointment further reinforces the integration of women in motorsports, with many eyes on this subject matter in lieu of grid girls being banned.

• Vettel, Magnussen Not Convinced By Halo:
Sebastian Vettel has spoken out during the four-day test in Barcelona about the new halo system that has been put in place for the 2018 season. Vettel states the new layout does not satisfy him, both aesthetically and in terms of visibility. Kevin Magnussen has expressed similar views, calling the halo ‘ugly’ and ‘awkward’. He went on to express that the halo could cause problems such as in Eau Rouge. We at Talking Torque will be keeping a keen eye on how the halo is received after a few races into the season.

• Toro Rosso Giving Honda ‘Freedom’
Toro Rosso are flourishing thus far under Honda, which begs the question, what conditions are Honda operating under with Toro Rosso that they weren’t able to operate under with McLaren. It’s being reported that Toro Rosso are granting Honda more ‘freedom’ to develop, which contrasts McLaren’s partnership with Honda, where McLaren reportedly worked very closely. It will be interesting to see if this approach by Toro Rosso pays dividends with regards to reliability in a season-long campaign, or will Honda’s previous issues come back to bite?