You are at:Home»Motorsport»F1»F1 Weekly Roundup: Force India, Verstappen/DRS and more 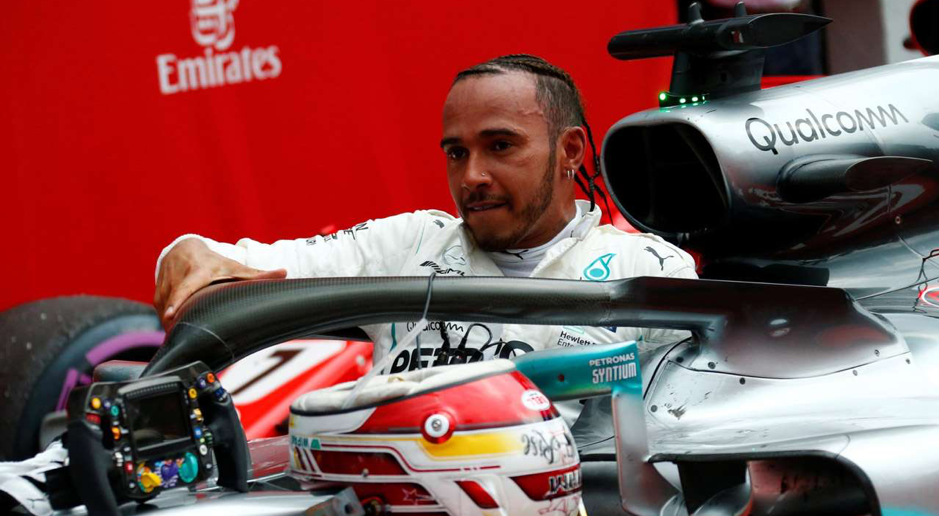 The German GP was a sight to behold as Lewis Hamilton made an historic comeback to win in a race where Sebastian Vettel looked all but certain to seal a home-turf win. A distraught Vettel made an error due to the wet track and Lewis, with the help of team orders, secured a vital victory which once again shifted the tides of the WDC. There’s much news in the F1 World this week, so here’s the scoop:

• Lawrence Stroll Reportedly Purchases Force India
Recent reports out of Force India’s corner suggest the team was financially struggling and in danger of folding. Autobild Motorsport report that Lawrence Stroll has purchased the struggling Force India and is rumoured to make a move for Lance Stroll ahead of next season. This consequently leaves the future of Estaban Ocon and Sergio Perez in question.

• Verstappen Hails for Scrapping DRS
Max Verstappen has called for DRS to be removed after being asked if the DRS rules should revert to those used in 2011. Verstappen stated it creates “dangerous situations” which can lead to “crashes”. Many back these claims as DRS is said to create artificial overtakes that reward little effort rather than skill to get past the car in front.

• Hamilton and Bottas Re-sign With Mercedes
Lewis Hamilton and Valtteri Bottas have extended their tenure at Mercedes, both signing contract extensions that will carry them into 2019 at the least. Hamilton has signed a 2-year deal that will carry him into 2020, whilst Bottas has signed a 1-year + an option to extend to 2020. Both contracts give Mercedes a sense of stability and comfort.