You are at:Home»Motorsport»F1»F1 Weekly Roundup: Car Reveals, McLaren and More 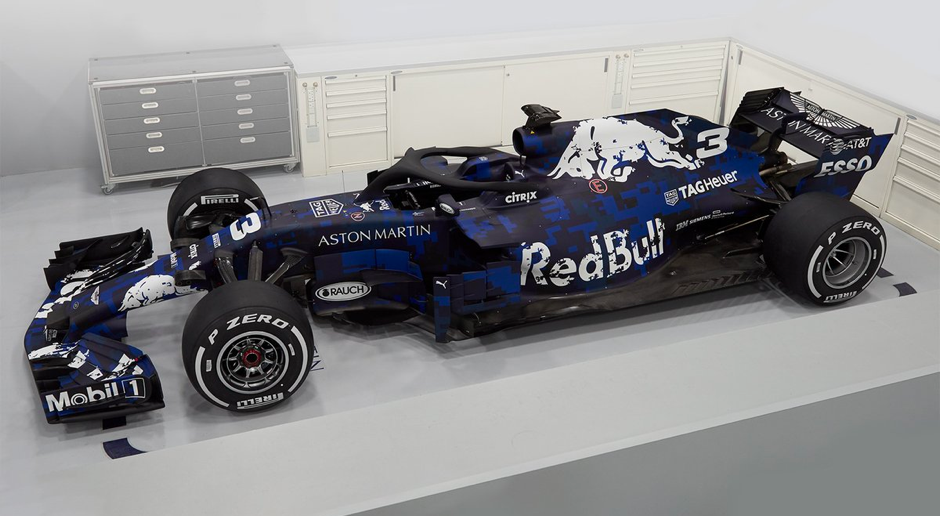 • New Reveals for Red Bull, Haas, and Williams:
With the 2018 season around the corner, teams have begun to reveal their challengers for the 2018 season. Red Bull, Williams, and Haas are the first to show their hand, unveiling the RB14, FW41, and the VF18 (respectively). NB: the colour scheme for the RB14 is not finalised. • McLaren and Petrobras Agreement
McLaren and Brazilian fuel suppliers, Petrobras, have reached an agreement which will see McLaren be supplied by Brazilian fuel in the 2019 season. Petrobras had also met Renault to discuss a potential new partnership, which involved supplying fuel to Toro Rosso, however nothing eventuated from these discussions.

• McLaren Not Expecting Title Sponsor for 2018:
Zak Brown, Director for McLaren, has stated McLaren are not expecting a major title sponsor to be on board for the 2018 season. This is not to rule out any further sponsors to sign on before the lights go out on the first race in Melbourne, Australia. McLaren faces a tough task to sign a title sponsor in lieu of their horrendous performance during the McLaren-Honda era, however there is tentative optimism with the presence of Renault backing McLaren this season.