You are at:Home»Motorsport»F1»F1 Weekly Roundup: Adrian Newey, F3, and More 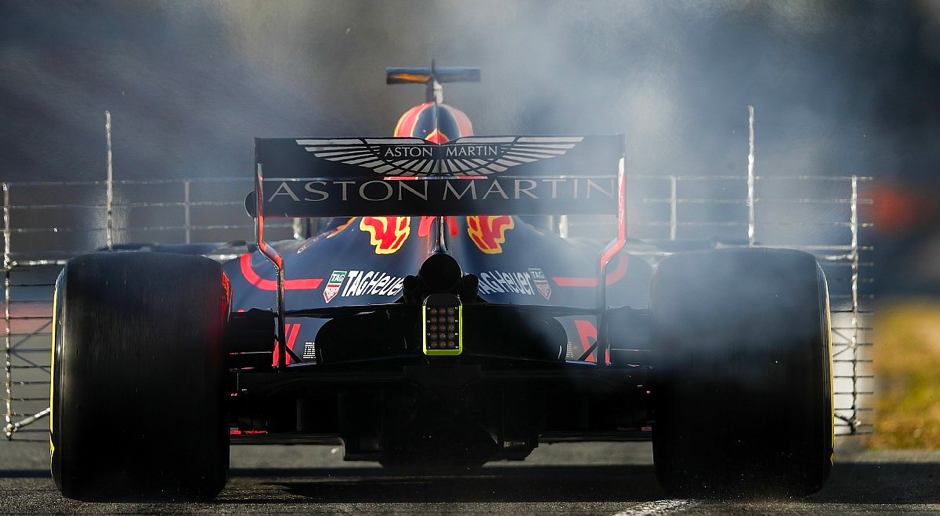 Welcome to the weekly roundup of everything Formula 1! Here you will find a summary of the biggest news and announcements every week in the F1 world. As we get closer and closer to the first race of the 2018 season in Melbourne, everything starts to come into clarity about where teams are heading for the season coming. Here’s the latest:

• Newey Steps Down:
Adrian Newey has stepped down from the technical direction of Red Bull, and has been replaced by Pierre Wache with immediate effect. Newey is often regarded as one of the best aerodynamics geniuses in the Formula 1 world, which places a magnifying glass on his movements. We at Talking Torque are interested to see how the change in technical direction at Red Bull will influence their performance in the future.

• Newey’s Thoughts on Mercedes This Year:
Keeping up with the Newey theme, Adrian has given praise to the state of Mercedes’ team operations this year. Newey states Mercedes are “superior in all disciplines”, including “engine power, fuel consumption, drivability, MGU-H recuperation”. He goes onto say that it would not easily be made up by simply having a “better car”.

• F3/F1 Weekend Schedule:
Formula 3 is set to appear on the Formula 1 weekend schedule from 2019. This results in a motorsport weekend that will include F3, F2, and F1 at approximately 10 events in the racing year.