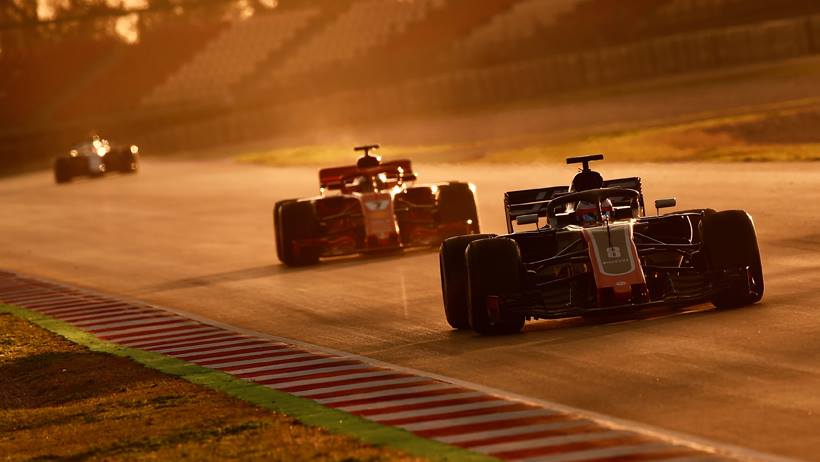 Welcome to the weekly roundup of everything Formula 1! Here you will find a summary of the biggest news and announcements every week in the F1 world. Lights out in Melbourne is just around the corner and the F1 world is buzzing, just as we are here at Talking Torque. With that being said, here’s the latest:

• Nico Rosberg Back At Sky F1:
2016 Formula 1 Champion and former Mercedes driver, Nico Rosberg, is set to join Sky Sports for key races throughout the season in a presenting role. Rosberg is no stranger to a media position, having participated in Sky’s broadcast last season. Rosberg proved he could offer more to the sport despite being retired, and will start his duties in Melbourne this week.

• Alonso/Triple Crown 2017:
Fernando Alonso has recently revealed that he considered leaving the Grand Prix in 2017 to pursue the unofficial fabled triple crown in motorsport. Alonso already has two Monaco GP victories to his name, and was tantalisingly close to making a mark in the Indianapolis 500. McLaren’s success this year could determine where Alonso will find himself in the next few years.

• Hamilton/Mercedes Negotiations:
Lewis Hamilton has yet to renew his services with Mercedes for 2019. Hamilton is undoubtedly the crown jewel of Mercedes, having combined a superior engine to the field with a relentless tenacity demonstrating he’s one of the best drivers of the modern era. Wolff has stated the deal is very close, however Hamilton is keeping his options open before committing with the Silver Arrow.