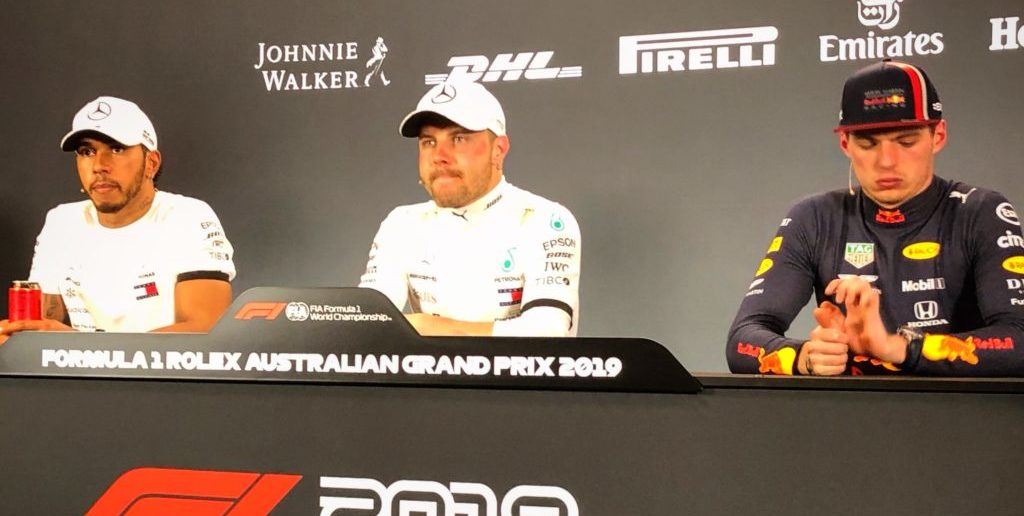 The Melbourne Grand Prix is finally here! After a long wait, the F1 is back for another season. New regulations, new cars, fresh driver-lineups, and more, have got us excited for a great season ahead, and our expectations were not let down as qualifying served up many surprises, to wet our appetites ahead of race day on Sunday. Let’s dive in and see the key takeaways from Saturday:

• Lewis Hamilton Steals Pole
Lewis Hamilton showed the world, once again, that you can never count out the Silver Arrow when all is said and done as the five-time world champion pipped teammate Valtteri Bottas to claim an emphatic first Pole of 2019. Mercedes toted for much of pre-season that Ferrari had the better package coming into the season, and as such the pole may come as a shock to some, but not to others, as Mercedes have continually proven themselves in years past to be in the elite of motorsport.

• Ricciardo/Hulkenberg Out In Q2
Renault’s Daniel Ricciardo and Nico Hulkenberg departed from qualifying earlier than they would have hoped as the pair did not make it out of Q2, finishing P12 and P11, respectively. Hulkenberg reportedly had issues with his car towards the end of Q2, which leaves Renault starting the race outside of the points. Renault had high expectations coming into the new season as they looked to progress development towards the front of the grid. The season is still young, but it may still be a long way before Renault can bring all the pieces together.

• Surprises All Over!
Qualifying in Melbourne served up a host of surprises that gives a breath of fresh air in the middle of the pack. Haas replicated their strong showing 12 months ago with a P6-P7 lock. Lando Norris in the McLaren wrestled his way into P8, surprising many who were pessimistic of a Mclaren post-Alonso. Sauber-turned-Alfa Romeo appear to have consolidated their progress from last year with a strong P9 showing by Kimi Raikkonen. On the other end of the grid, a strategic error by Red Bull have left Pierre Gasly in P17 with a lot of work to do to salvage his first race of the season.

That wraps up Saturday’s events, we’ll see you all after the race!