You are at:Home»Motorsport»F1»F1 Off-season Roundup 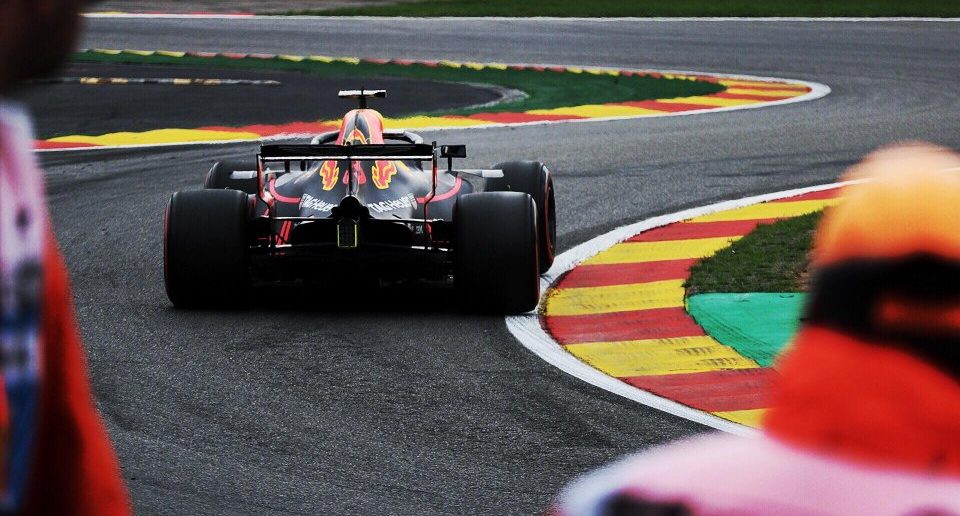 Welcome back to Talking Torque’s F1 roundup! We’ve been patiently waiting for lights out in Melbourne, and with just over a month away before the first race of the 2019 calendar, we felt it was appropriate to bring you a wrap-up of the rumblings in the F1 World as teams shift their focus towards a fresh season that promises to bring just as much drama, if not more than years prior.
• ESPN plans commercial-free coverage for 2019
ESPN has proclaimed its intention to continue its commercial-free coverage of Formula 1 in 2019, as it did so for the 2018 season. It has been confirmed that Mother Polish will return as presenting partner of ESPN’s F1 coverage.

• Mick Schumacher joins Ferrari Academy
19-year old Mick Schumacher, son of seven-time champion Michael Schumacher, has joined the Ferrari Driver Academy. Mick will race in Formula 2 this season with the leading Prema team in 2019. Mick is set to drive two tests with Ferrari this season, however the German still has a lot of work to put in before he arrives in F1.

• McLaren appoints Andreas Seidl as managing director
CEO Zak Brown has secured former Porsche WEC boss Andreas Seidl to be the new managing director of McLaren. Seidl is set to join the team in the 2019 season and states “this is an enormous privilege and challenge, which I am ready for and committed to”. Seidl will be placed in charge of McLaren’s F1 operations, as Brown felt he could not fulfil his obligations to McLaren as well as other racing operations. Seidl has prior experience in F1, having worked at the BMW Sauber team until 2009.

• Arrivabene parts ways with Ferrari, Binotto steps in
A statement issued by Scuderia Ferrari confirmed reports that Maurizio Arrivebene has left the F1 team after 4 years of service. The statement suggests that after long discussions with the company’s top management, the decision was made with consideration of Maurizio’s long-term personal interests as well as those of the team.
The team also confirmed that Mattia Binotto will take over as Ferrari’s Team Principal, whilst still maintain his duties as Chief Technical Officer.

That wraps up the latest for now! Stay tuned with Talking Torque as we enter the car launch and pre-season testing period!