You are at:Home»Motorsport»F1»F1: Hamilton snatches victory from Verstappen 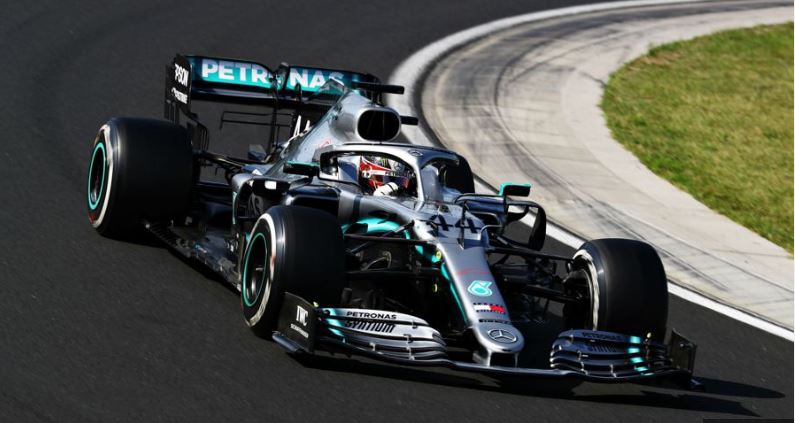 Lewis Hamilton has won the Hungarian Grand Prix after a late call to switch his hard compound tire to the medium tire. With 20 laps to go, Lewis was not making enough ground on his current hard tire, having used most of its life chasing the 7 second deficit to the then leader, Max Verstappen.

Mercedes took a gamble and switched Lewis onto a fresh set of medium tires with 20 odd laps to go, allowing Hamilton to cut a 20 second deficit within 15 laps.

With 3 laps to go, Lewis overtook Max on the first corner with ease, and scorched ahead, winning the Hungarian Grand Prix.

Ferrari struggled behind the front runners but still managed to finish 3rd and 4th, with Vettel passing Leclerc on the final few laps.

After Bottas made contact with Leclerc in the opening stages of the race and consequently falling to the back of the pack after an early pit stop, he managed to make his way into the points.

McLaren picking up the pace once again with Sainz in 5th place and Norris in 9th place, sealing their spot as the “best of the rest”. Plenty of points for McLaren to secure 3rd in the constructor’s championship.