You are at:Home»Motorsport»F1»Did this end Ricciardo’s race? 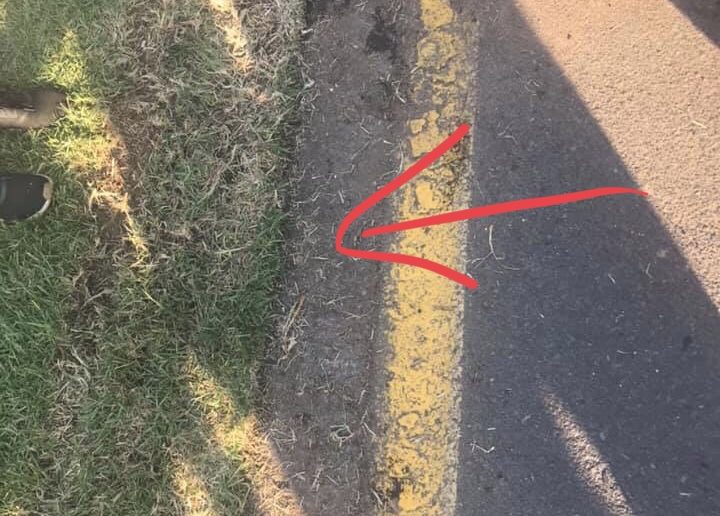 Did this end Ricciardo’s race?

On the opening weekend of the 2019 Formula 1 season, and at Daniel Ricciardo’s home Grand Prix, it all went horribly for the aussie. Qualifying was not remarkable in any way, starting in P12, however, there as always hope that Dan would battle it out and take home a few points.. Well this would all change within seconds of the race starting.

Ricciardo got off the mark well, taking the inside line against the Racing Point Force India car, who pushed his car ever so slightly to the right, leading Ricciardo to take 2 wheels off the track to avoid a collision. However, Ricciardo would have only been 20-30cm off the track, well within the legal limits of FIA regulations, which inevitably resulted in Dan’s front wing flying off and sadly ending his home Grand Prix.

But could there have been any contributing factors to this incident? We see drivers pushing the track limits every single race. Given the push by the Force India car, Dan arguably had no choice but to go ‘off-road’ to avoid a collision. Images have surfaced (of the surface) revealing a break in the grass of about a metre causing the nose to dive down and into the raised grass on the other end.

This is purely an observational story and not an accusation to FIA’s maintenance – take these pictures with a grain of salt and make of it what you will. Maybe it made a difference, maybe it didn’t. On to Bahrain.. 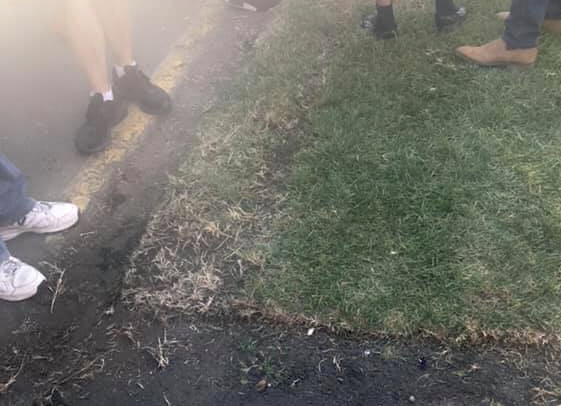 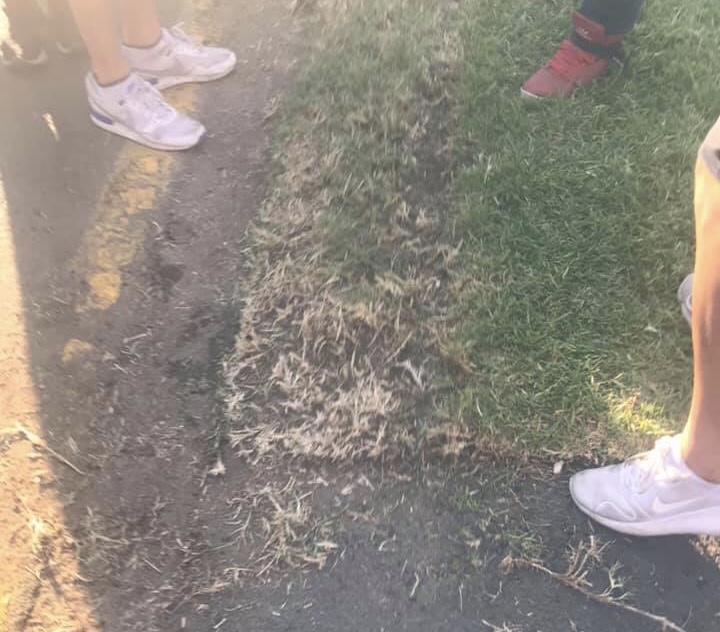