You are at:Home»Motorsport»F1»UPDATE: 2019 F1 Car Launch Dates: When each team will reveal their new car 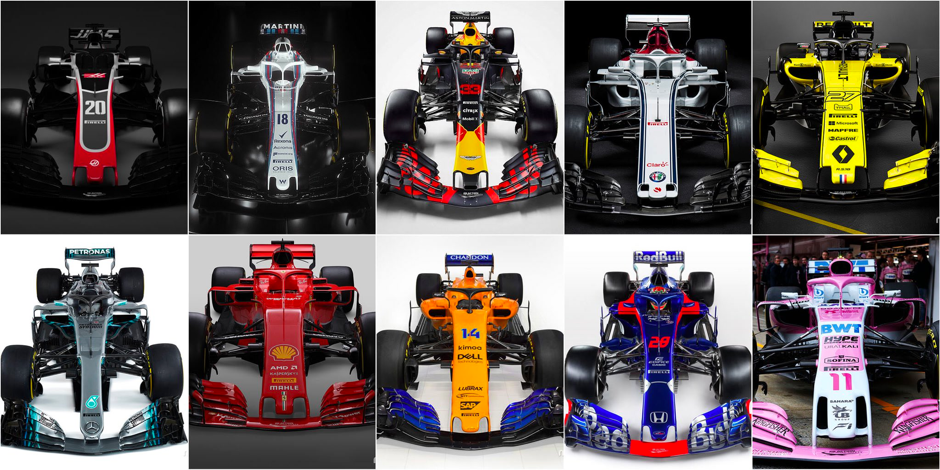 UPDATE: 2019 F1 Car Launch Dates: When each team will reveal their new car

Talking Torque brings you the latest updates to the 2019 F1 car launch dates. Stay tuned for updates as soon as they are confirmed!

Some cars are red,
Others are blue.
On Valentine’s Day,
We’ll reveal ours to you.

Exciting news: our 2019 season will be launched on the 13th of February at the Canadian International AutoShow in Toronto @autoshowcanada.

We'll be revealing our 2019 challenger on the 13th February! 👀 #PushTheBoundaries pic.twitter.com/nudy10Ak5U